Keep up to date with the latest news

Revealing “Toxic Culture” Before Applying for that Job?

What does a "Toxic Company Culture" look like from the outside?

While I'm writing this post, I can't help but feel a little irresponsible for opening up this can of worms before I have completed more research on the topic.

At the same time, I’m compelled to at least address the issue and hopefully create some momentum, if not just for myself, on the topic.

What a week for company culture. News just broke that CEO of Texas Instruments,Brian Crutcher, just resigned after code of ethics violations were discovered. The Papa Johns CEO debacle and last but not least, the EEOC announces a Federal Investigation of Uber, for alleged gender discrimination. 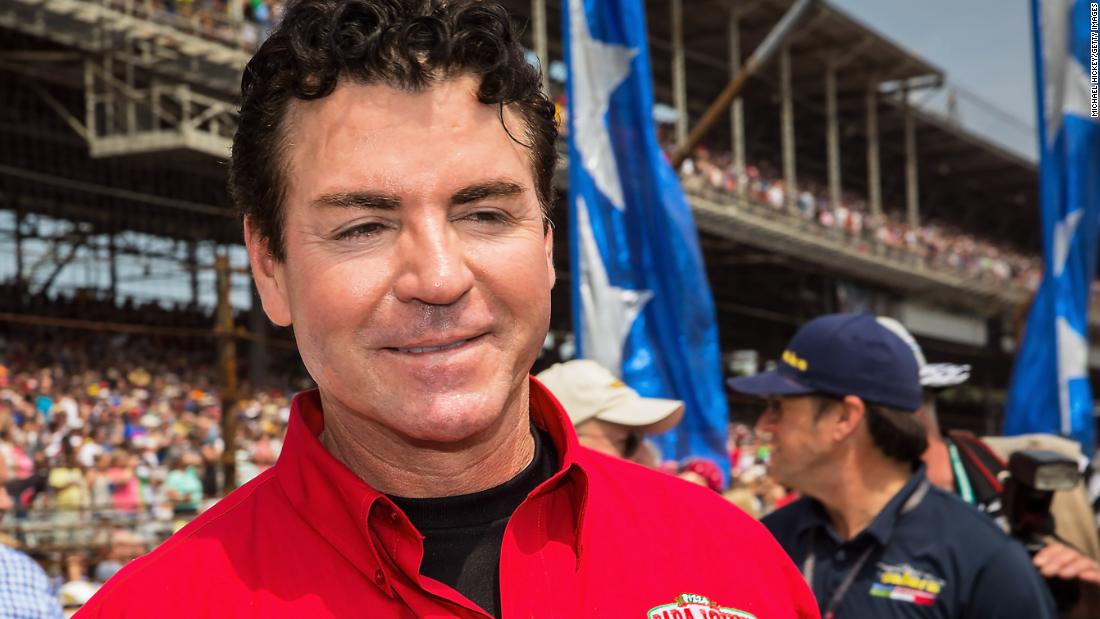 Forbes: Papa John's founder used N-word during call - CNN Video The founder of Papa John's, John Schnatter, reportedly used the N-word during a conference call in May, according to Forbes. A spokesperson for Papa John's said the company "condemns racism and any insensitive language, no matter the situation or setting."

Uber is target of gender-inequity investigation

The U.S. Equal Employment Opportunity Commission is investigating ride-hailing giant Uber Technologies Inc. after receiving a complaint alleging gender inequity, according to a person familiar with the matter.

The company brought on former U.S. Atty. Gen. Eric H. Holder Jr.’s law firm Covington & Burling in February 2017 to conduct an independent investigation into the allegations of workplace toxicity, which culminated in a report that recommended leadership changes at Uber, increasing the profile of the company’s head of diversity, increasing board oversight and devoting more resources to ensure that promotions and compensation are fair and equitable.

When former Expedia CEO Dara Khosrowshahi assumed Uber’s top job in August, he said his mandate was to implement recommendations from the Holder report and rebuild Uber’s culture. The company released an ad this year titled “Moving Forward,” in which Khosrowshahi said it was time for Uber to “move in a new direction” that would begin with “new leadership and a new culture.”

“One of our core values as a company is to always do the right thing,” he says in the video. “And if there are times when we fall short, we commit to being open, taking responsibility for the problem and fixing it.” Uber is target of gender-inequity investigation

Let’s tackle how to change corporate culture for another day. For now, I just want to see what free resources are freely available to warn potential employees that a company has a potentially unhealthy or toxic corporate culture.

The first place many of us go to research a company is GlassDoor. It’s the “Yelp for job seekers”. Take a look at Ubers Glassdoor ratings

Nope, nothing here that raises the “toxic culture” red flag for either company. Wait, Uber is on Glassdoors Best Places to Work and Top CEO's. Nice.

What do other "Best Places to Work" publishers reveal?

Oh, I know, let me check to see if Uber has a low ranking on those “Best Places to Work” list. Ok, LinkedIn put Uber as the 12th top company to work for 2018. Thank you LinkedIn.

Comparably Awards are provided yearly to top performing company cultures based on real feedback from their employees.

Wow, Uber is an award-winning place to work. Yet we know it’s not. Only if there a website that could tell about a companies culture and if I’m a good fit. Oh, wait, there is. Let’s go to Good.co, they use science. Ok, I”m logged in and here is what they have to say about the company culture at Uber:

Rats. I was expecting to see a pirate ship.

Ok then, we have some work to do to close the gap from those crafty spinsters in PR and Employer Branding and the reality of a toxic workplace.

Currently, I'm attempting to write my first book on work culture. I’m still in the research stage and have not decided on a book title, but the subject matter covered is fascinating, to me at least.

Can a company culture be quantified, classified, and backed by science?
The idea is for any potential employees, investors, and the general public to be able to get a third party assessment of an organizations culture. Kinda of like the "Consumer Reports for Company Culture" or a "Culture Credit Score".

In other words, can something so nebulous and complex as “corporate culture” be whittled down to a data set? And can this organization culture dataset be obtained using publicly accessible information? And for the for the final touch,  can someone looking for a job, use this same technology to figure out if they are a good fit for any organization?

So much to do and so little time. Keep in mind that I’m doing this on my own. I don’t have any funding or  Federal Grants (hmm, maybe I can get funding or a grant?). This what I like to call one of my passion projects.

The more data we I have the more impact the research and project can make. I would love to hear some ideas on the best way to organize and kick off this project, so please let me know if you have any ideas.

Let us know you care and support our work here at RecruiterDNA.

Do you have any questions?

If you are having any questions, please feel free to ask.

Drop Us a Line