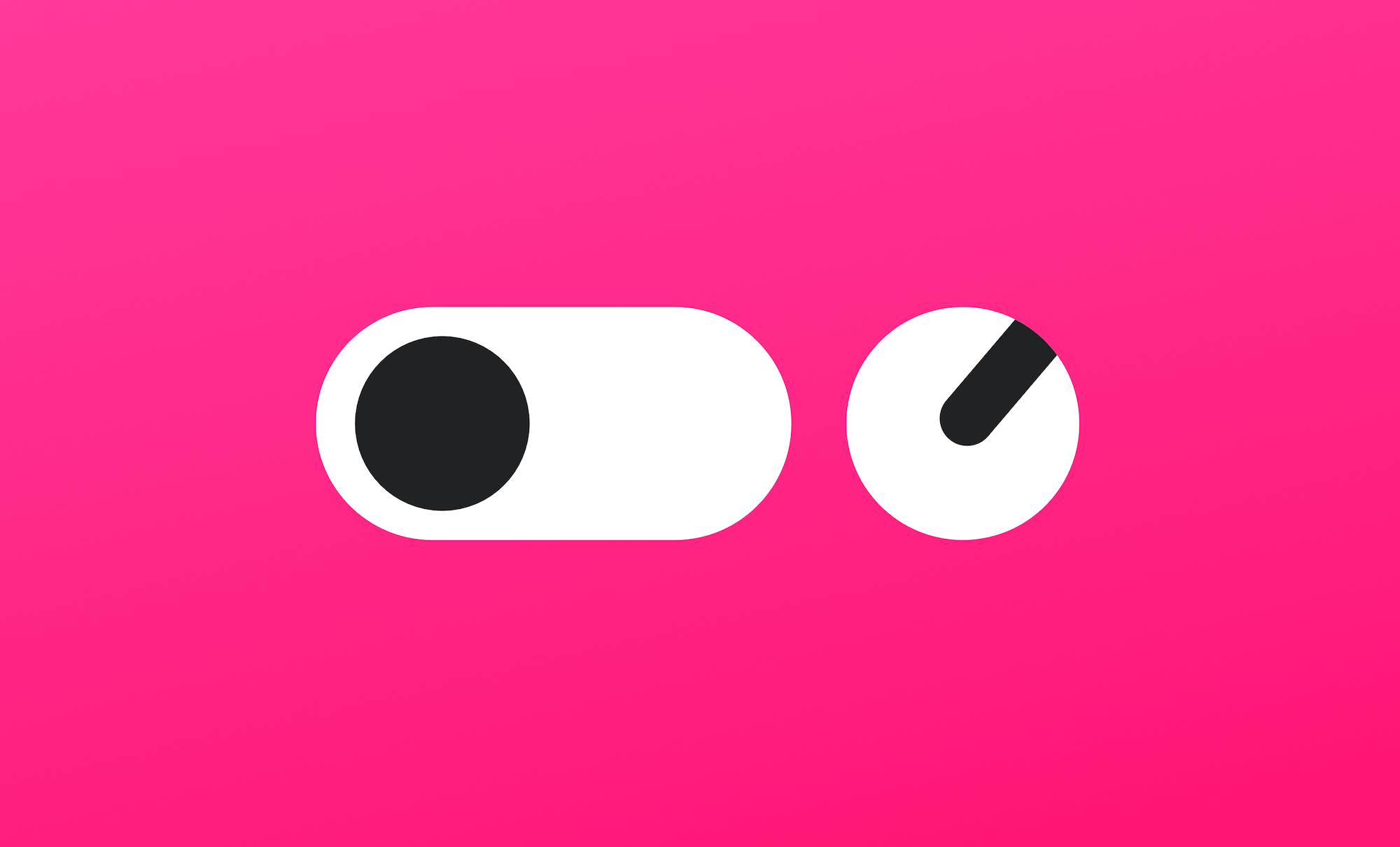 Riot Games, maker of one of the world's most popular video games, has helped their gamers battle in-game toxicity and wondered if that experience could help them identify toxic behaviour in their workplace.

Riot's League of Legends game has nearly 30 million players log in every day to compete. The team-based game is a take on capture the flag (or, more aptly, “destroy the enemy base”). Team dynamics, sportsmanship, and camaraderie are key to giving League players a fun experience.

And so if a player is exhibiting toxic behavior in the game, in the form of written chats, it can have a seriously detrimental impact on their teammates’ experience. If a new player encounters toxic behavior in their very first game, they are 320% less likely to come back again. Toxic behaviors are defined by the community when players report bad behavior and flag offensive chats via in-game tools.

Having long experimented with combatting bad behavior in their game, Riot’s Talent team wondered whether there was a correlation between in-game toxicity and real-world behavior. All Riot employees (called “Rioters”) play League of Legends and every player has a behavioral profile. The Talent team partnered with their game designers to see if in-game toxicity might predict workplace troubles.

Share this Article
The link has been copied!
Newer Article

Companies Hire Us To Find Candidates That Others Can't Find!
Please enter at least 3 characters 0 Results for your search

May we suggest a tag?

May we suggest an author?